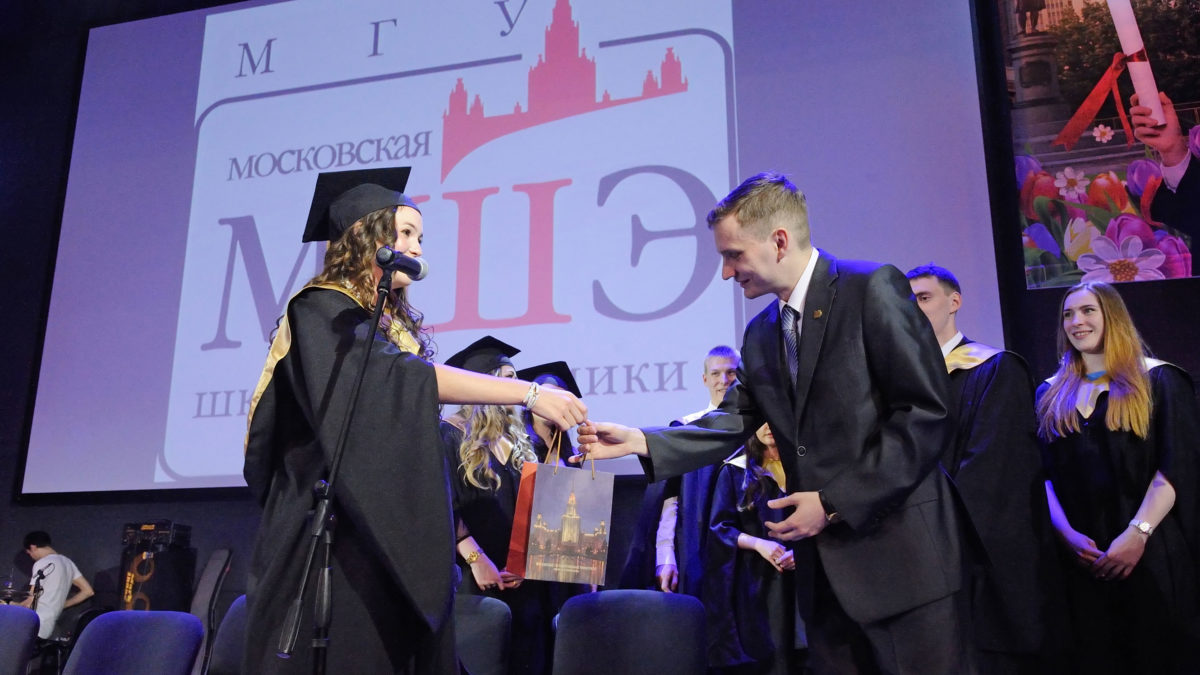 June 27, in the assembly hall of the 4 academic building of the Lomonosov Moscow State University took place a solemn ceremony of awarding diplomas to graduates of Bachelor and Master of the Moscow School of Economics 2019. The graduates were congratulated by professors and heads of the faculty, members of the public Board of Trustees of the MSE MSU, parents and friends of current bachelors and masters, as well as graduates of the Moscow School of Economics of Moscow State University of previous years.

The solemn ceremony was opened by the director of MSE MSU, Academician A.D. Nekipelov.  Alexander Dmitrievich warmly congratulated the graduates, wished them success in their new, adult life.

A lot of congratulations were from the Board of Trustees to the graduates:

This year, for the first time, graduates of two English-language masters programs in “Global Finance and Economics” and “Economics and Finance” (a joint Russian-Slovenian program implemented by Moscow State University and the University of Koper, Slovenia) received master’s degrees.

At the celebration held a few musical numbers performed by a duo of cellists.

Good luck, our dear bachelors and masters in 2019!

We heartily congratulate you on receiving diplomas and the beginning of adult life!

Remember that the doors of the Moscow School of Economics are always open for you! 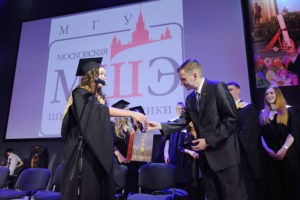 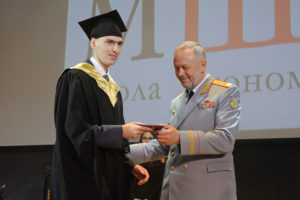 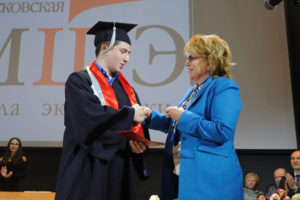 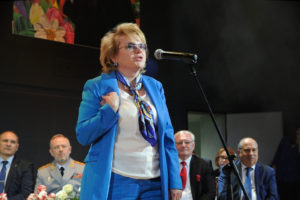 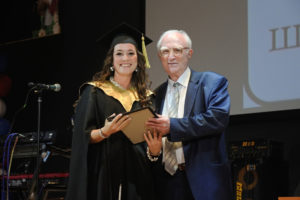 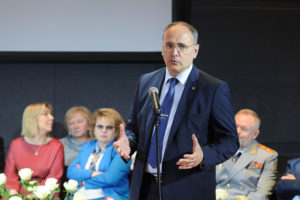 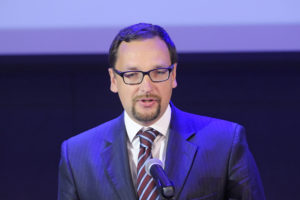 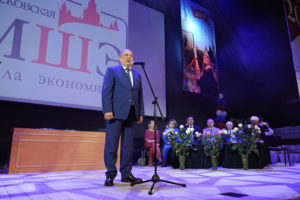 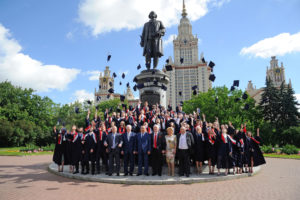